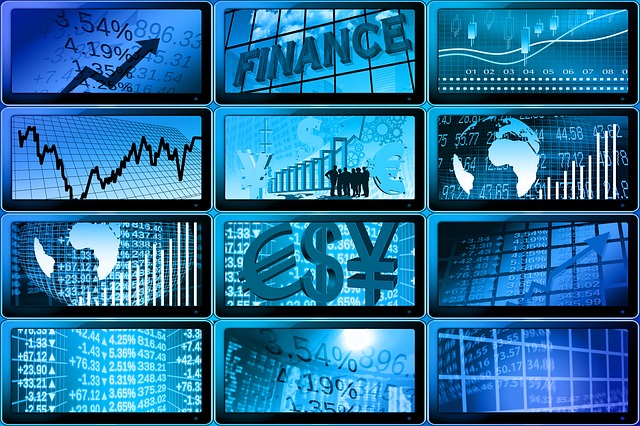 By Adam Andrzejewski for RealClearPolicy

The cost for a single public toilet in a 150-square-foot space for San Francisco’s Noe Valley Town Square just came in at an eye-watering $1.7 million — with a completion date set for 2025, according to The New York Post.

In contrast, New York’s iconic Empire State Building, the 1st 100+ story building, was built in one year and 45 days. Framing went up at four and half stories — a week.

Not to be a party pooper but, come on San Francisco, you’re better than this. City officials seems to know it.

A celebration set at the site to hail final approval of the new public toilet was cancelled, with the assemblymember who secured the funds, Matt Haney (D-San Francisco), calling the final price tag “shockingly high” and “inexplicable” in the San Francisco Chronicle.

“I’m glad that Noe Valley will at some point get a bathroom, but it shouldn’t cost this much and it shouldn’t take this long, and I’m angry about it,” Haney told the Chronicle. “It’s not something I want to celebrate right now.”

Residents have asked for a toilet since the plaza opened in 2016, but no one expected a $1.7 million pricetag or its 2025 opening date.

The Chronicle said, “the commode kerfuffle is just one recent example of a city bureaucracy so overly complicated and enamored of process that nothing seems to get done.”

RELATED: San Francisco Restaurant Asks Police Officers To Leave Because They Are Armed – ‘We Were Uncomfortable’

In the Post, when asked to guess the cost, area builder Tom Hardiman of the Modular Building Institute said, “I’m going to guess high, I think, and say $200,000.”

When told of the $1.7 million price tag, 8.5 times higher than his estimate, he added, “It would be comical if it wasn’t so tragically flawed.”

A spokesperson for the San Francisco Recreation and Parks Department attributed the staggering price to “onerous demands and unpredictable costs levied by PG&E,” sky high construction costs that have increased 20-30 percent in two years, and high pay and benefits for workers, Fox News reported.

Syndicated with permission from RealClearWire.

The #WasteOfTheDay is brought to you by the forensic auditors at OpenTheBooks.com