A second superyacht linked to Russian billionaire Roman Abramovich docked in a Turkish resort on Tuesday, and sources familiar with the discussions said he and other wealthy Russians were looking to invest in Turkey given sanctions elsewhere.

Western governments have targeted Abramovich and several other Russian oligarchs with sanctions as they seek to isolate President Vladimir Putin and his allies over Moscow’s invasion of Ukraine.

While strongly criticizing the invasion, Turkey has said it opposes sanctions imposed by its NATO allies on principle.

That could set it up as a possible safe haven for Russians seeking to make investments and preserve assets.

Eclipse, which is one of the world’s biggest yachts at 162.5 meters (533 feet), docked in the resort of Marmaris in southwest Turkey after skirting Greek islands, according to a Reuters witness and tracking data. It sails under a Bermuda flag.

The vessel is reported to have two helipads, nine decks, a swimming pool and built-in missile defenses.

The Eclipse is reported to have two helipads, nine decks, a swimming pool and built-in missile defenses.REUTERS

Solaris, another superyacht linked to Abramovich, arrived a day earlier in the resort of Bodrum some 80 km (50 miles) away, after having also avoided the waters of European Union countries that have sanctioned the oligarchs.

They are among a string of yachts owned by Abramovich, according to reports in luxury goods publications SuperYachtFan, SuperYacht and Forbes.

Abramovich, the owner of English football club Chelsea, was in Istanbul briefly last week, according to flight tracking data and people familiar with the travels. There was no indication he was aboard either yacht.

A source in Ankara with knowledge of recent conversations with Abramovich said he and other wealthy Russians were looking to invest in Turkey given the sanctions imposed elsewhere.

“He wants to do some work and may buy some assets,” the source said, adding that the oligarch already had some assets in Turkey. The source did not give details.

Another source in Ankara said Turkey was not currently considering joining sanctions action and expected wealthy Russians to purchases assets and make investments.

“We act sensitively on issues such as bringing the oligarchs’ money to Turkey,” the person said. 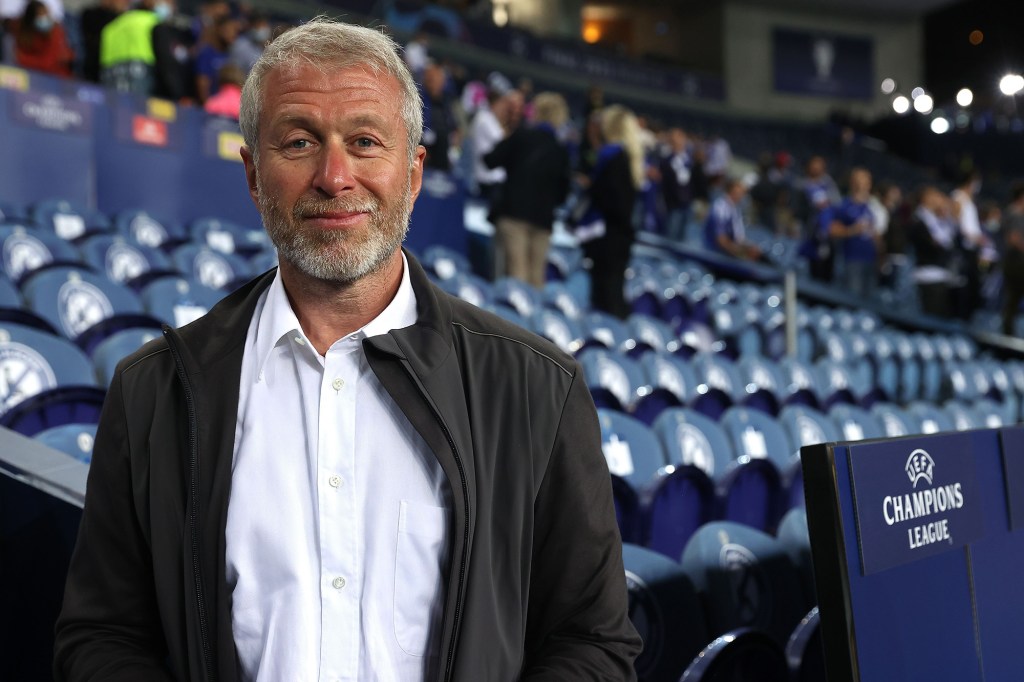 There was no indication Roman Abramovich was aboard the Eclipse.UEFA via Getty Images

A spokesperson for Abramovich did not immediately reply to a request for comment.

The foreign and interior ministries did not immediately comment on whether Western governments had requested that Turkey seize sanctioned assets. Last week, the banking regulator told Reuters it was monitoring sanctions applied on Russia but had not instructed banks to limit citizens of any country.

A small group of people on a motor boat protested in front of Solaris as it docked, holding Ukrainian flags emblazoned with the words “no war,” footage shared by the expat association “Ukrainians in Bodrum” showed.

With the arrival of Eclipse and Solaris, Abramovich has for now stationed upwards of $1.2 billion of his fortune in Turkey, with each vessel estimated to be worth $600 million or more. Russian-linked yachts are stuck in several countries including Italy, Spain and Germany.

Sanctions are delicate for Turkey, which has close trade and diplomatic links with both Russia and Ukraine. Critics of President Tayyip Erdogan’s government have said the balancing act could leave it vulnerable internationally.

“The anchoring in Turkish marinas of yachts embargoed in European countries may leave Turkey in a difficult situation in the international arena,” Utku Cakirozer, an MP from the main opposition CHP party, told Reuters. 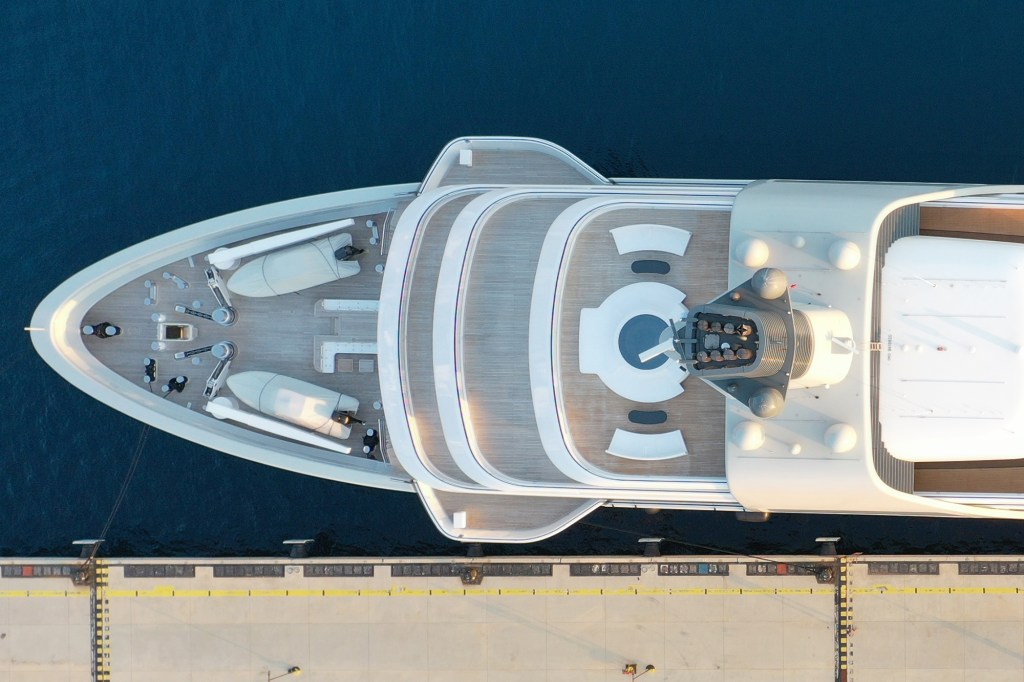 Abramovich’s Solaris yacht. With the arrival of Eclipse and Solaris, Abramovich has for now stationed upwards of $1.2 billion of his fortune in Turkey.Anadolu Agency via Getty Images

After meeting Erdogan in Ankara on Tuesday, Dutch Prime Minister Mark Rutte said he supported Turkey’s role in maintaining dialogue with both Ukraine and Russia.

“Turkey is doing everything that it can do. It is one of the few open lines we have with both,” he told a news conference.

“We would very much favor for Turkey to implement all the sanctions but I think we also have to be happy with the fact that Turkey is playing its diplomatic role.”

Russia calls its invasion a “special military operation” aimed at disarming Ukraine and removing what it says are dangerous nationalists in government. Ukraine and Western allies say that is a false pretext for an unprovoked war.

Turkey has sought to mediate a ceasefire and peace talks between Moscow and Kyiv.

The 140-meter (460-foot) Solaris, which also sails under a Bermuda flag, remained moored in Bodrum on Tuesday, a week after it left Montenegro’s Adriatic resort town of Tivat.