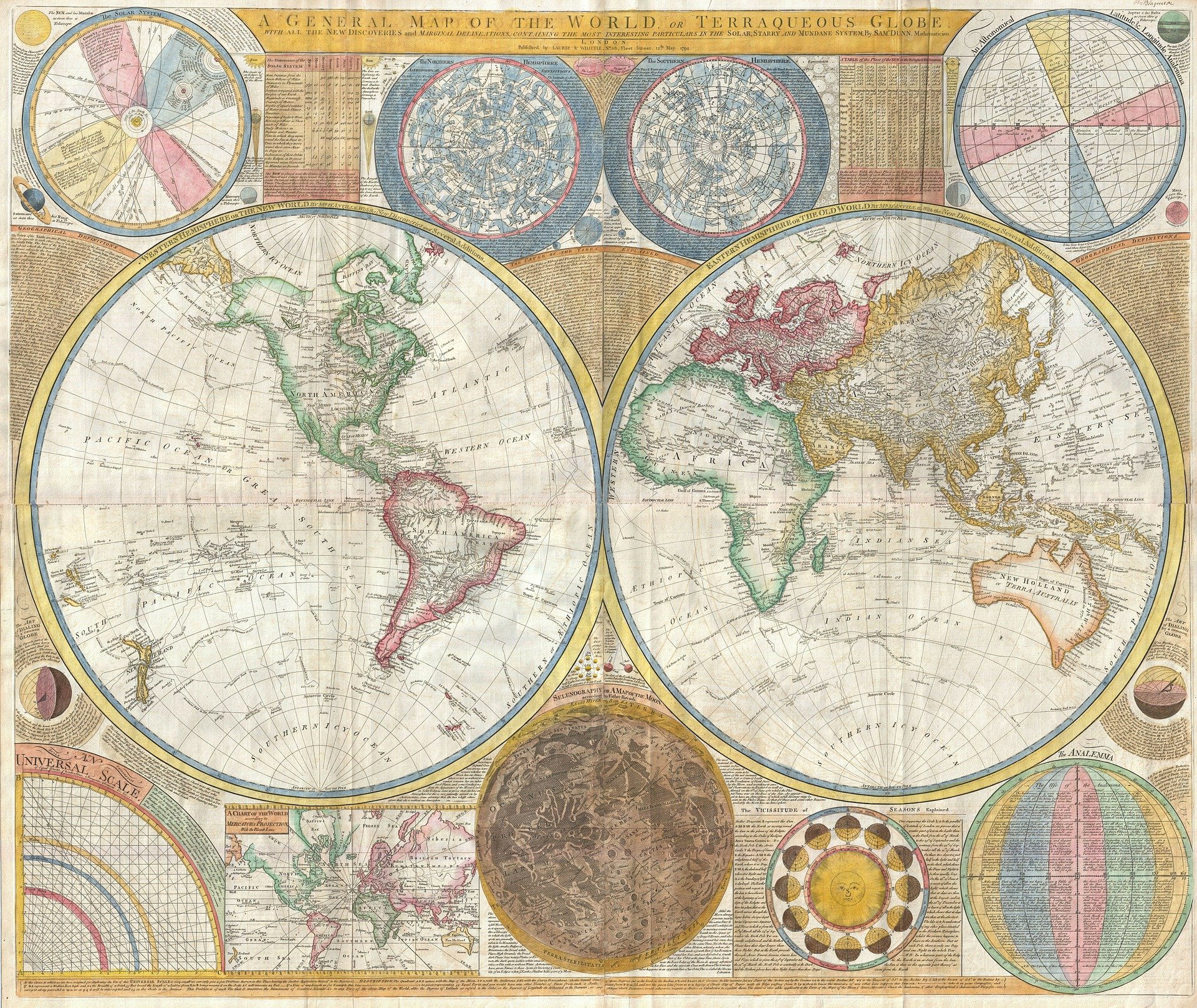 Russia recently claimed that it had been a close friend of North Korea since World War II, when Japanese forces were expelled from the peninsula. In a celebratory speech, South Korean President Yoon Suk Yeol mentioned how the end of Japan’s colonization was a win for both Koreas, albeit leading to their nasty divorce. Yoon said he would like to strengthen relations with Japan, as well as North Korea.

South Korea is requesting the same demand – denuclearization.  “We will implement a large-scale program to provide food, providing assistance for establishing infrastructure for the production, transmission and distribution of electrical power, and carry out projects to modernize ports and airports to facilitate trade,” Yoon said. Furthermore, Yoon said that they would modernize North Korea’s hospitals and infrastructure, and “carry out initiatives to allow for international investment and financial support.”

North Korea will never abandon its nuclear program for fear of retaliation. Without nuclear power, the small, impoverished country would be completely vulnerable. I warned in March 2018:

“The entire world is going to go nuts 2031/2032. There will not be a country that is spared from political and economic events. The risk a serious famine in North Korea which could result in the people rising up will arrive in 2023. That pressure will begin here this year 2018.70 – which will be September 13th, 2018. This appears to the turning point that is not just concerning North Korea. It is appearing around the world in many markets. The risk for political change in North Korea comes into play as soon as 2019/2020.”

We saw political destabilization in North Korea in 2020 when Kim Jong-Un went missing from the public eye. Many thought he was dead, and reports circulated that his sister, Kim Yo-Jong, had become the Supreme Leader. It has now come to light that Jong-Un was “seriously ill” during the pandemic. “Even though he was seriously ill with a high fever, he could not lie down for a moment thinking about the people he had to take care of until the end, in the face of the anti-epidemic war,” his sister recently revealed.

Kim Jong-Un declared complete victory over the coronavirus. “For a country that has yet to administer a single vaccine shot, our success in overcoming the spread of the illness in such a short period of time and recovering safety in public health and making our nation a clean virus-free zone again is an amazing miracle that would be recorded in the world’s history of public health,” KCNA quoted him as saying. However, he blames South Korea for contaminating his country with the virus.

North Korea will never abandon its nuclear power, nor will it make amends with South Korea. The hatred runs too deep. Although the nation needs financial assistance, it is turning to its new ally, Russia, with the help of China. Our models state that there could be civil unrest in the hermit kingdom next month. Civil unrest will not be tolerated and cannot occur without a full-scale uprising. Could involvement in the Russia-Ukraine war be the final straw?