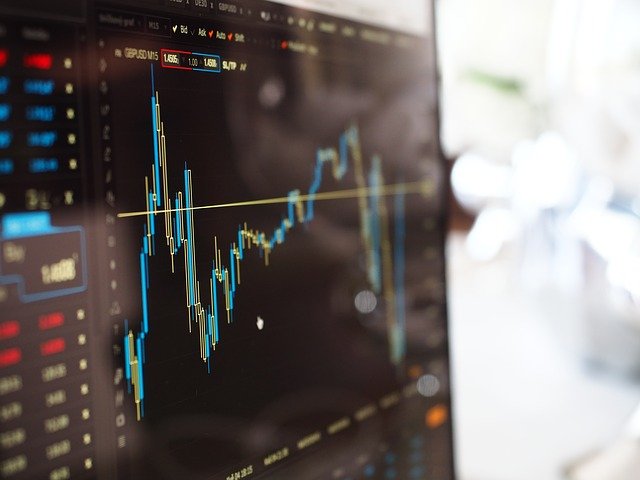 U.S. stocks gave up early gains, turning south Tuesday after economic data dented hopes the Federal Reserve will signal a slower pace of rate increases after it delivers what’s expected to be another jumbo hike this week.

How are stock indexes trading

The Dow rose 14% last month, its best percentage gain since January 1976 and its biggest October rise on record. The S&P 500 gained 8% in October, while the Nasdaq Composite advanced 3.9%.

Stocks lost their footing after the Labor Department said U.S. job openings rose to 10.7 million in September, failing to provide any indication a hot labor market is cooling off.

Good news on the economy can be viewed as bad news for stocks because investors worry the data will prevent the Fed from slowing the pace of rate hikes in its bid to get inflation under control — a process that Fed Chair Jerome Powell has said will require a period of below-trend growth.

“The high number of openings continues to underscore the huge divide between supply and demand for labor, contrary to what the Federal Reserve wants to see as it battles inflation. On the other hand, labor market strength bolsters job security, a positive for workers and those aspiring to work,” said Mark Hamrick, senior economic analyst at Bankrate.

In other data, the Institute for Supply Management said its manufacturing index fell 0.7 percentage points to 50.2 in October. Economists surveyed by The Wall Street Journal had forecast the index to inch down to 50. Any number below 50% reflects a shrinking economy. The reading was the lowest level since May 2020.

Outlays for construction projects rose 0.2% in September to $1.81 trillion, the Commerce Department reported Tuesday. Wall Street was expecting a drop of 0.6%.

A mixed third-quarter corporate earnings season continues. With 268 of S&P 500 constituents having reported through Monday, 73% have delivered earnings above expectations, 5% have matched and 22% were below, according to Refinitiv data.

The numbers appear not to have been as bad as many investors feared, and this is one of the factors that helped the S&P 500 record a sturdy rally last month, said analysts.

“October proved to be a much better month for financial assets after the disastrous performance over Q3, aided by hopes of a pivot from central banks, a stabilization in Europe’s energy situation, as well as an end to the U.K. market turmoil,” said Jim Reid, strategist at Deutsche Bank, in a note.

“But we shouldn’t get ahead of ourselves, as the S&P 500’s +8.1% gain over the month in total return terms means it’s only partially recovered from its -9.2% loss in September, let alone its -23.9% loss over the first nine months of the year as a whole,” Reid added.

Mark Newton, head of technical strategy at Fundstrat, said that Monday’s mild selloff did not detract from what had been a “stellar month” for the market. “The combination of negative sentiment, bullish midterm seasonality and some positive cycles gave plenty of warnings that October might live up to its billing as a ‘Bear-Killer’ month.”

But he warned: “The question remains, will the Fed spook investors on Wednesday, or deliver a warm ‘trick or treat’ dovish surprise that could help this rally to extend further?”

See: What Fed Chair Powell can say to keep the stock-market rally going — or kill it

The Fed is expected to raise rates by 75 basis points to a range of 3.75% to 4% when it concludes its two-day meeting on Wednesday.

Read: Another jumbo Fed rate hike is expected this week — and then life gets difficult for Powell

Ipek Ozkardeskaya, senior analyst at Swissquote Bank, fretted that investors were being too simplistic in their hopes for a dovish tone from the Fed this week. “The risk is, because investors are waiting in ambush for the Fed to soften its tone, any sign of a less hawkish Fed could send both the bond and equity markets rallying.”

“And that’s exactly what the Fed doesn’t want to happen. A broadly cheerful market rally would boost inflation expectations, and inflation. And inflation is nowhere close to the Fed’s 2% policy target,” said Ozkardeskaya.

The Wall Street Journal reported Tuesday that Hong Kong stocks appeared to rally in response to an anonymous post on Chinese social media suggested that the government may intend to soften pandemic-related restrictions beginning in March. Other outlets also reported on the rumor.

A spokesman for China’s foreign ministry told reporters he was “not aware of the situation you mentioned,” when asked about the social media posts, news reports said.