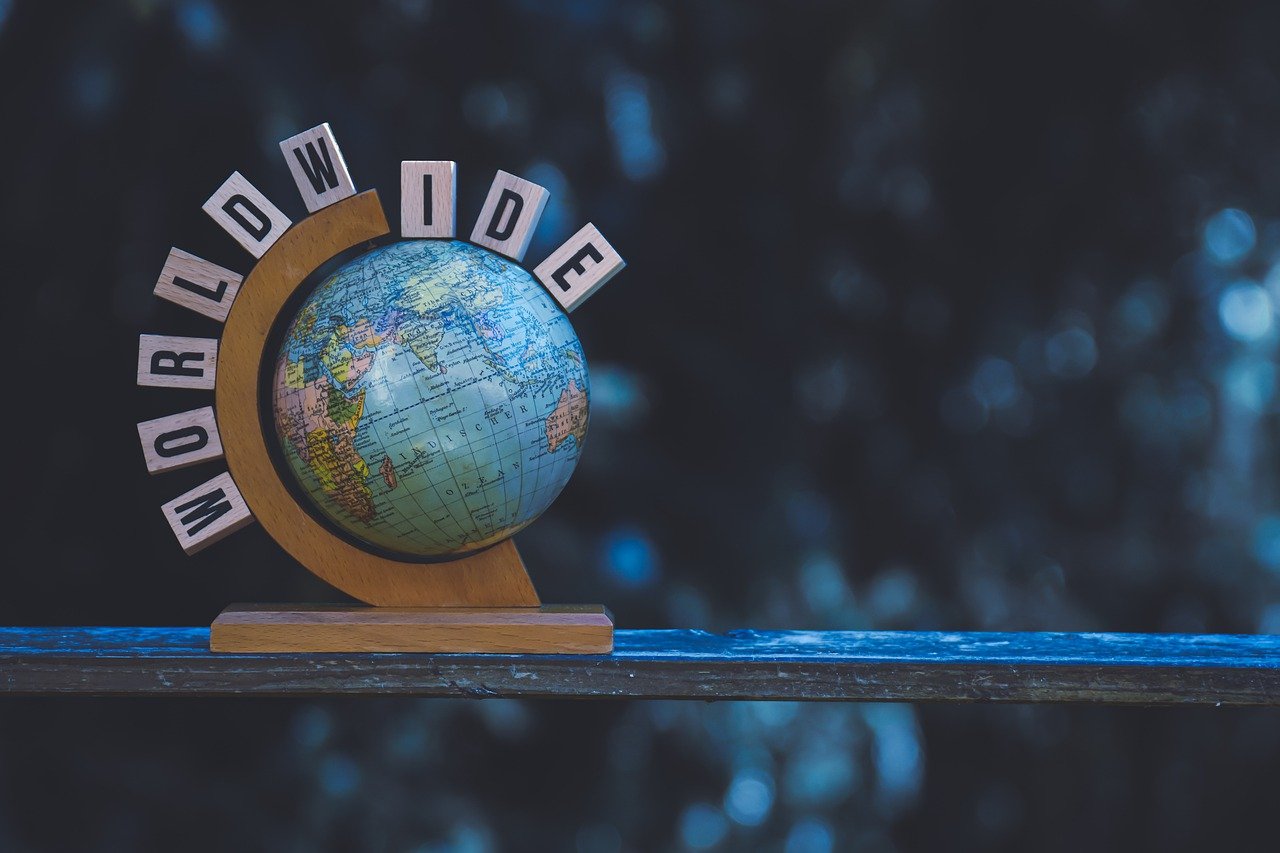 The British government is funding projects pushing Africans to farm and consume insects, including school-age children, in randomized trials, to assess their effects.
The United Kingdom Research and Innovation (UKRI) – a subsidiary of the country’s Department for Business, Energy and Industrial Strategy – is responsible for backing the projects taking place in the Democratic Republic of the Congo and Zimbabwe.

With a roughly $320,000 grant from the aid office, researchers in Zimbabwe will be experimenting with using mopane worms in porridge served to children in schools. Poor children aged seven to 11 in the towns of Gwanda and Harare will be fed the concoction derived from the caterpillars, which researchers allege are high in vitamins and minerals.

Ultimately, a randomized trial will be carried out to compare if children consuming insects perform better in school than their counterparts.

In the Democratic Republic of the Congo, researchers will use a roughly $55,000 grant to “promote the production of insects for human food and for use in the manufacture of animal feeds,” according to a synopsis from the Foreign, Commonwealth, and Development Office’s development tracker website. The funds are being provided by the Catholic Agency for Overseas Development (Cafod).

Among the insects being pushed for consumption are caterpillars, migratory locusts, and black soldier flies. The project, which began in March and will conclude in December, is a response to water shortages allegedly due to stress placed on the environment from animal farming.

He Returned a Dazed Soldier to the Russians. Ukraine Calls It Treason.