The cosmologist who claims to have evidence for the multiverse 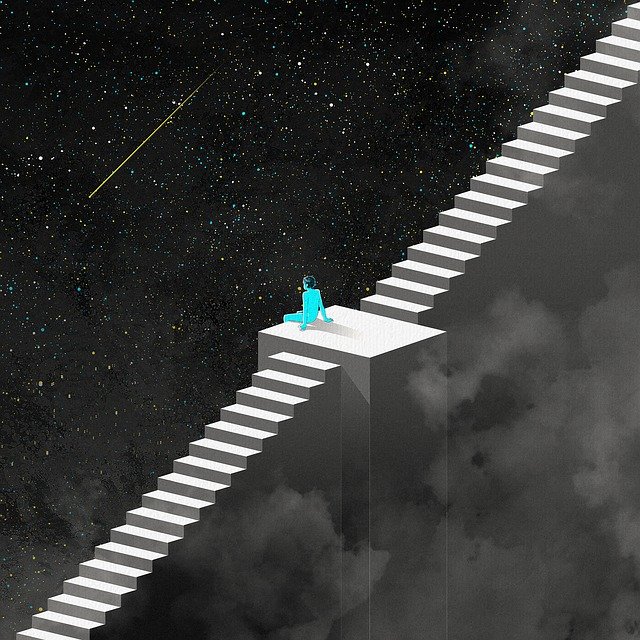 Cosmologist Laura Mersini-Houghton says our universe is one of many – and she argues that we have already seen signs of those other universes in the cosmic microwave background, the light left over from the big bang

HOW did our universe begin? This is among the most profound questions of all, and you would be forgiven for thinking it is impossible to answer. But Laura Mersini-Houghton says she has cracked it. A cosmologist at the University of North Carolina at Chapel Hill, she was born and raised under communist dictatorship in Albania, where her father was considered ideologically opposed to the regime and exiled. She later won a Fulbright scholarship to study in the US, forging a career in cosmology in which she has tackled the origins of the universe – and made an extraordinary proposal.

Mersini-Houghton’s big idea is that the universe in its earliest moments can be understood as a quantum wave function – a mathematical description of a haze of possibilities – that gave rise to many diverse universes as well as our own. She has also made predictions about how other universes would leave an imprint upon our own. Those ideas have been controversial, with some physicists arguing that her predictions are invalid. But Mersini-Houghton argues that they have been confirmed by observations of the radiation left over from the big bang, known as the cosmic microwave background.

Here, she tells New Scientist about her ideas and her life, which she has described in her new book Before the Big Bang: The origins of our universe in the multiverse.

Rowan Hooper: Let’s start with your own story of growing up in Albania. To what extent has that shaped your thinking?

Laura Mersini-Houghton: It’s contributed a lot. I was lucky because I had the kind of parents who spotted early on that I was interested in …