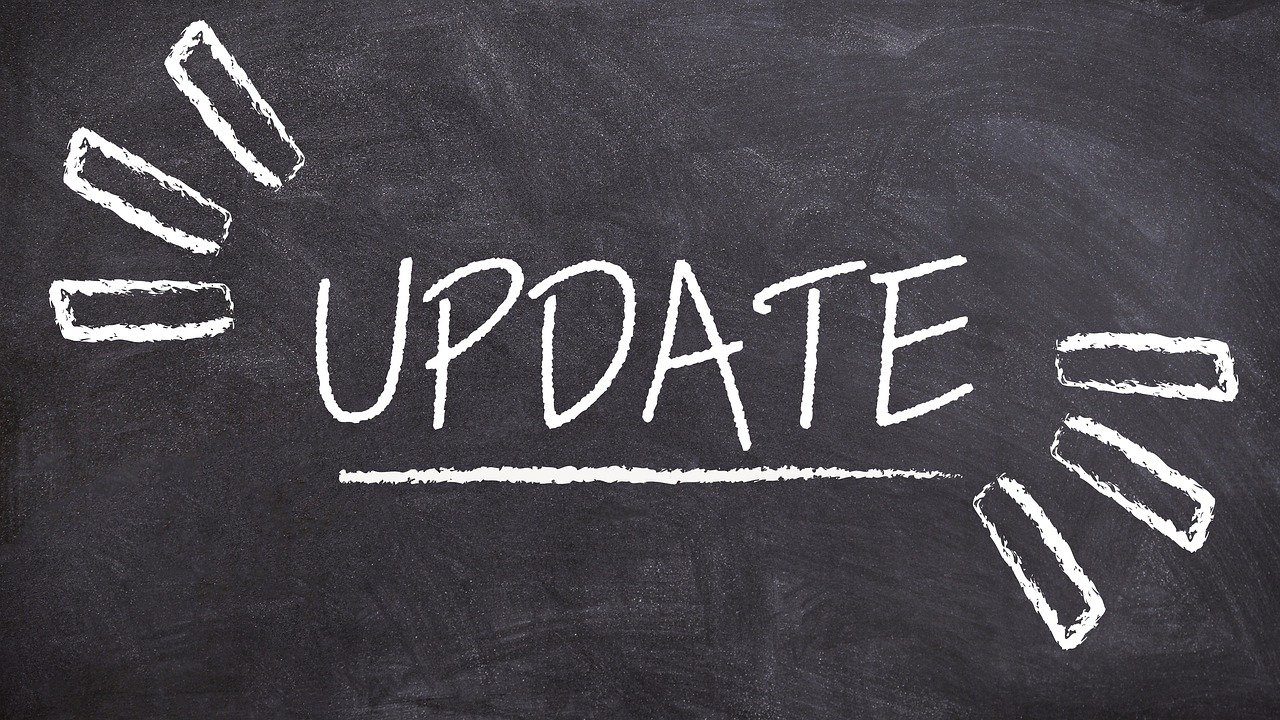 It’s no secret that exercise, even in small doses, can improve your mood. Researchers even have a name for it: the feel-better effect.

And while any physical activity — a walk, a swim, a bit of yoga — can give you an emotional boost, we wanted to create a short workout video specifically designed to make people happy. What would a “joy workout” look like?

I’m a psychologist fascinated by the science of emotion. I’ve also taught group exercise classes for more than 20 years. To design a happiness workout, I turned to the research I leverage in those classes, to maximize the joy people get from moving their bodies.

Imagine fans erupting when their team clinches a playoff spot. They jump up and down like these school kids in a clip that went viral last year on Instagram.

Researchers have identified several movements like this that are recognizable in many cultures as inspired by joy: reaching your arms up; swaying from side to side, like concertgoers losing themselves in the music; other rhythmic movements, such as bouncing to a beat; or taking up more space, like dancers spinning, arms outstretched. These physical actions don’t just express a feeling of joy — research shows they can also elicit it.

When people in several small studies were instructed to perform these kinds of movements, they reported more positive emotions. And opposite actions, such as sinking and shrinking, evoked sadness and fear. Another small study suggested the effects of so-called joy moves are stronger when you can see someone else doing the movements, too — in part because happiness is contagious.

The resulting eight and a half–minute Joy Workout lets you test these effects yourself. It leads you through six joy moves: reach, sway, bounce, shake, jump for joy and one I named “celebrate” that looks like tossing confetti in the air. I based these moves on research and on the movements that produce the most joy in my classes, among people of all ages and abilities. You should do the moves in any way that feels good — as big or as small and as fast or as slow as you like. If a movement doesn’t feel right, repeat a previous one or invent your own, moving in any way that feels joyful, powerful, playful or graceful. The video shows a standing workout, but you can also try it seated.

We added a soundtrack aimed at enhancing positive emotions. You’ll hear up-tempo songs in a major key, with a strong beat. If you have other go-to music that makes you happy, you can mute the video and play that instead.

The Joy Workout is just one way to lift your spirits through movement. Consider this video as an experiment and an invitation to find your own joy of movement. There are plenty of other science-backed ways to improve your mood with exercise:

Kelly McGonigal, PhD, is a health psychologist, lecturer at Stanford University, and author of The Joy of Movement: How Exercise Helps Us Find Happiness, Hope, Connection, and Courage. She is a certified group fitness instructor who has led movement classes for more than twenty years.