There are more than 5,000 confirmed planets beyond our solar system, NASA says 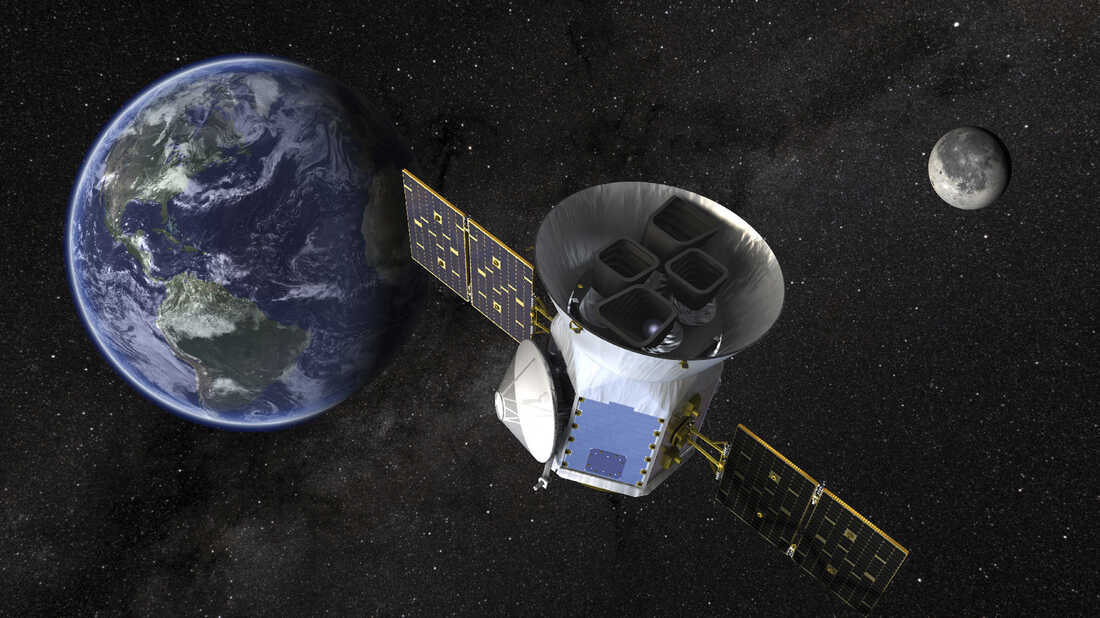 This image made available by NASA shows an illustration of the Transiting Exoplanet Survey Satellite (TESS). AP hide caption

In a milestone for astronomy – and possibly the search for extraterrestrial life – NASA’s Jet Propulsion Laboratory confirmed there are now 5,000 known planets beyond our solar system.

These so-called exoplanets include rocky worlds roughly the size of Earth, gas giants larger than Jupiter and “mini-Neptunes.”

“Each one of them is a new world, a brand-new planet. I get excited about every one because we don’t know anything about them,” Christiansen added.

Scientists are getting better at discovering them

Scientists’ ability to find new exoplanets is exploding, with a growing understanding of how to locate planets beyond our solar system and the technological tools to do it, such as the Transiting Exoplanet Survey Satellite launched in 2018 and the recently launched James Webb Space Telescope.

Our galaxy is likely home to billions of exoplanets, NASA says. And the truth about extraterrestrial life may be out there.

“To my thinking, it is inevitable that we’ll find some kind of life somewhere – most likely of some primitive kind,” said Alexander Wolszczan, the lead author of a 1992 paper that confirmed the first exoplanets.

Some are called super-Earths

Of the 5,000 planets found so far, 35% are Neptune-like, similar in size to Neptune or Uranus and can be ice giants or much warmer. Around 31% are called super-Earths – ranging in size from Earth to Neptune and possibly rocky – while 30% are gas giants.

Astronomers discovered the first exoplanets by using the “wobble” method of tracking the subtle teetering of a star caused by the gravitational pulls of orbiting planets.

Then they sent up a space telescope and had it look at more than 170,000 stars, watching for dips in light that would indicate a planet passed by. This is known as the “transit” method, and it’s how most of the known exoplanets have been found.