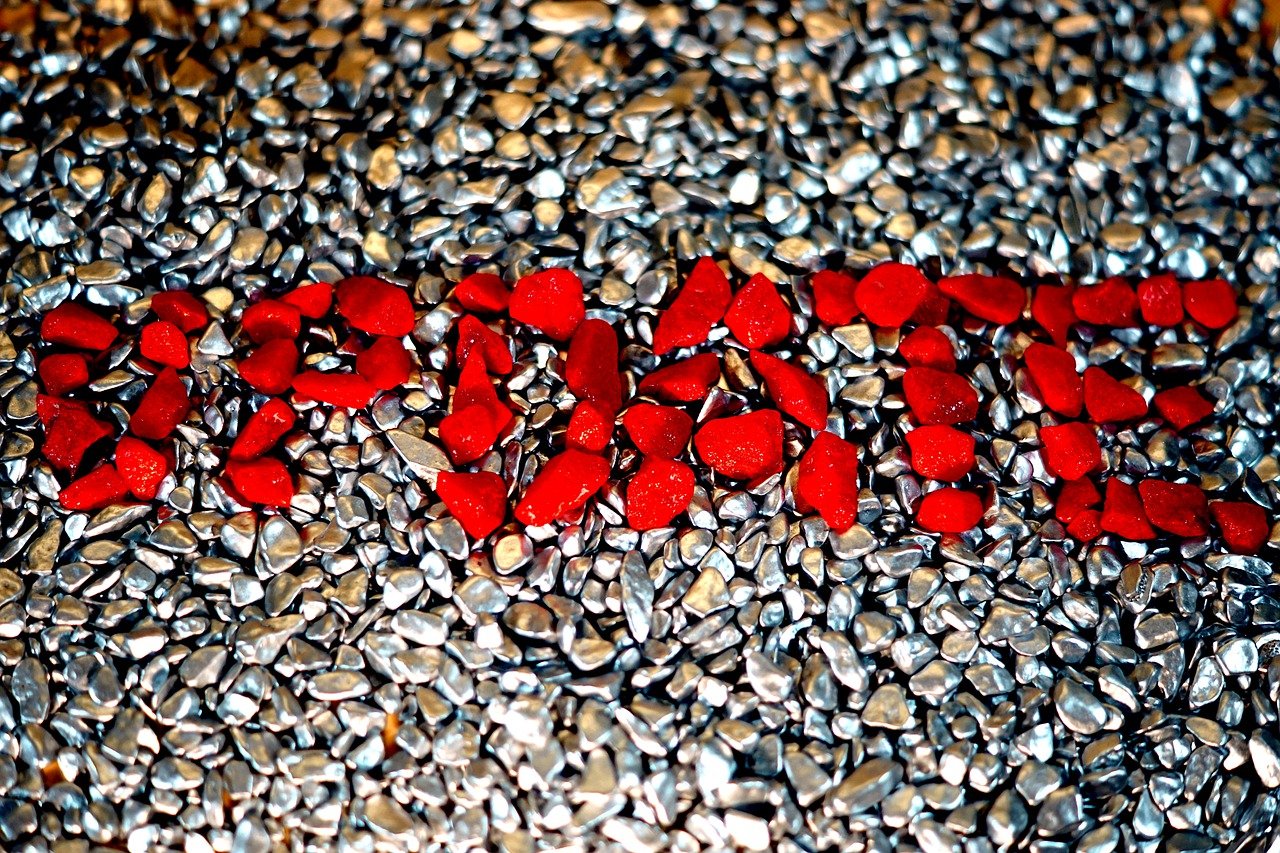 This weekend, listen to a collection of narrated articles from around The New York Times, read aloud by the reporters who wrote them.

Perhaps you’ve heard the jingle or know him as “Corn Kid.”

“For me, I really like corn,” he says in a now-viral video, which has been watched over five million times on YouTube. Tariq describes corn as “a big lump with knobs,” noting, “It has the juice” and “I can’t imagine a more beautiful thing.”

Offline, Tariq just started second grade, where his slightly-too-young-for-TikTok classmates have no idea he spent the last few weeks of summer becoming an internet sensation.

He likes recess and also math. (He rationalized the latter with the uncomplicated wisdom that comes with being 7: “Because, like, I’m good at math,” he explained.) He has three sisters. His favorite color is “all the colors.” His ideal adventure would be a visit to a humongous water park. And he is not a fan of flying insects, like the ones buzzing around the beekeeping hives in Domino Park on the Brooklyn waterfront.

The State Preparedness Training Center in Oriskany, N.Y., where the terrors of the future are simulated, studied and, perhaps, prevented is part of a vast infrastructure for tragedy. Since 2017, tens of millions have been spent by the federal government on mass shooter training, and states have spent even more.

And while some efforts aim at prevention, most happen only after an attack has begun. So across the nation, schools teach children how to flee, hide and fight, and hospitals prepare for entire classes to be admitted. But as children return to school this month, the memories of the previous bloody year make it clear that such efforts alone cannot stem the tide of violence.

The 1,100-acre facility, which cost more than $50 million, simulates a terrifying set of scenarios, from terrorist attacks to flash flooding. Its crowning glory is the Cityscape, an airplane hangar converted into a small town, complete with a bar, a school and a shopping mall — all built to be bombed out and shot up.

The 18 essays in “Making a Scene” by Constance Wu, the star of “Fresh off the Boat” and “Crazy Rich Asians,” are stories that she says “shaped my humanity and determined the direction of my life.”

There’s one about her love for her pet rabbit, Lida Rose; another about a college summer spent at a Buddhist monastery in Taiwan, where Ms. Wu participated in a weeklong silent meditation retreat. She describes tender childhood memories, various love affairs, even her fondness for baking bread. The book is a portrait of a young woman’s life and of a young artist, struggling to find her way.

Written and narrated by Jonathan Abrams

Adam Jones’s days begin early. The alarms in his Cincinnati-area home blare for the brood of six kids at 6 a.m. on weekdays. And Jones, who is known as Pacman, and his wife, Tishana, alternate chauffeuring them to school and day care.

The fact that Adam Jones, once one of the N.F.L.’s poster athletes for repeated misdeeds, is the head of a modern-day Brady Bunch will shock most casual fans of the game. But by shepherding the bursting household, Jones hopes he can help them all avoid some of his missteps, even as he strives to right his own path.

Written and narrated by Corey Kilgannon

Chickie Donohue, 81, has been telling saloon stories since his teens, but there’s one he no longer has to tell. It is about his preposterously unlikely trip to Vietnam in 1967 to bring his soldier friends a beer and a hug of support from their home neighborhood of Inwood in Upper Manhattan.

The soldiers, all stationed with different units, were gobsmacked to see their neighborhood buddy in well-worn dungarees and a checked shirt suddenly show up in foxholes and tent barracks, hand them warm ones from his duffel bag.

Over the decades, the story became a widely known, and widely disbelieved, tale in Inwood saloons and among Donohue’s fellow sandhogs, the urban miners who dig train and water tunnels deep in the city’s bedrock.

But now, Donohue is as amazed as anyone to see his story go from New York’s gritty bars and muddy tunnels to the big screen: “The Greatest Beer Run Ever,” an adventure-comedy directed by Peter Farrelly and starring Zac Efron as Donohue.

Want to hear more narrated articles from publications like The New York Times? Download Audm for iPhone and Android.