Top Biden Adviser Mocks Floridians: ‘You Can’t Shake a Stick’ There Without Hitting a Republican Extremist 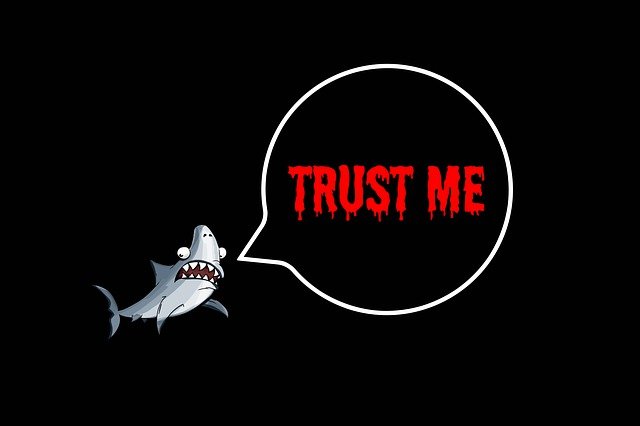 A top adviser for President Biden denigrated the Sunshine State as being overrun with MAGA extremists, even as Biden prepares to campaign there.

CNN reports that the President will make his closing midterm remarks with an appearance in Miami Gardens Tuesday, one week out from the election.

“He will finally land in the state his advisers have long eyed as the ideal backdrop for his warnings against ‘mega-MAGA’ Republicans,” they explain.

“Mega-MAGA” appears to be a brand new variation for Team Biden.

A senior adviser to Biden, who was not identified, opted not to express a message of unity or even attempt to appeal to Republican voters. Instead, he mocked them.

“You can’t shake a stick (in Florida) without hitting a Republican that represents the MAGA extremes that the president is talking about,” the top adviser said. “So, it allows the president to really drive home what’s at stake and what the choice is.”

“You can’t shake a stick (in FL) without hitting a Republican that represents the MAGA extremes that the president is talking about,” a senior Biden adviser said. “So, it allows the president to really drive home what’s at stake and what the choice is.”https://t.co/57xwcAEBPH

RELATED: Biden Ripped for Continuing to Assail Trump Supporters, Says ‘MAGA Proposals’ a Threat to the ‘Soul of the Country’

Officials insist that Biden’s campaign stop in Florida is about the upcoming midterms, though they’ve tempered expectations that his appearance will have any effect on the outcome.

“Democratic officials are under no illusions that Biden’s visit to Florida on Tuesday will drastically change the dynamics of a Senate and gubernatorial race that appear to be heading Republicans’ way,” CNN writes.

“But they see a chance to nationalize the stakes of the midterms in the final stretch.”

In other words, he’s just traveling a long distance to give the same “Ultra MAGA” speech.

Former President Donald Trump easily bested Biden in Florida in the 2020 election. So whether Biden is focused on the midterms or 2024, it seems baffling that he would choose to alienate over 5.6 million Republican voters as extremists.

And yet, as CNN analyzes, “Biden’s team views Florida as the perfect political backdrop to frame … a choice between ‘extreme MAGA Republicans’ and Democrats.”

In their eyes, there is no in-between. No moderate Republicans. Every voter that comes out in favor of Republican candidates is ‘extreme.’

And that undermines efforts by the White House which previously insisted any time Biden is discussing ‘MAGA extremists’ he is very specifically speaking about those on the fringe.

This is what pushes indies, Latinos, & Asian-Americans into GOP base voters. https://t.co/lWr40V50Xw

What’s worse is that President Biden is heading to Florida to smear their voters as MAGA extremists all the while having no real effective message.

CNN points out that Democratic gubernatorial candidate Charlie Crist wants Biden to focus on abortion with his messaging, as the President “struggle(s) to convince voters to view the election as anything other than a referendum on him and his party amid economic unease.”

They also explain that Biden will focus on policy proposals put forth by Florida Republican Sen. Rick Scott.

The problem with that is Scott’s economic plan isn’t backed by anybody in the GOP and he isn’t running for office this election cycle.

A poll released this past week by Stetson University’s new Center for Public Opinion Research indicates the top issues for Florida voters are: Cost of living/Inflation (48%), Abortion (12%), and Economy/Jobs/Unemployment (10%).

58% of Floridians are concerned about some aspect of the economy, with just 12% believing the top priority this election is abortion.

Ron DeSantis and Marco Rubio are leading in their reelection bids, according to a new poll of likely voters conducted by Stetson’s Center for Public Opinion Research.https://t.co/iysHB10vIh

A Democrat Party so focused on terminating pregnancies, coddling illegal immigrants, and destroying the incredibly vital oil and gas industries while making Americans poorer makes them the actual extremists.