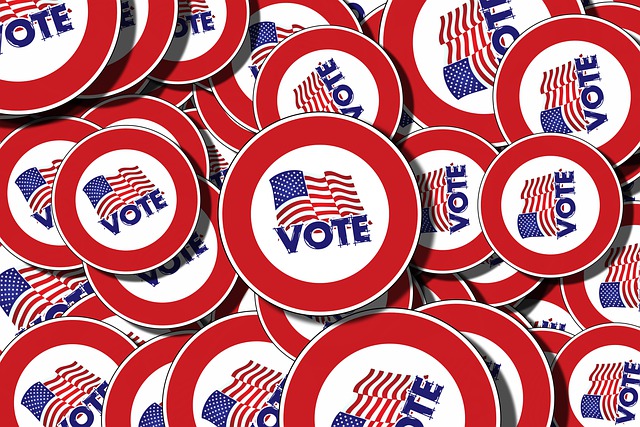 Going back at least seven years and – at least with respect to his business, Trump has been able to control investigations and possible charges, first with money and then in office, along with a brief but inexplicable period at the beginning of the Biden administration. The moment the House Committee began its hearings, it came to a crashing end. One gets the sense that the hearings embarrassed DOJ. Now, DOJ is moving at a shockingly fast pace, so fast that Trump’s advisers are in a panicked meltdown.

According to a report in The Guardian, the 11th Circuit and Judge Raymond Dearie (Special Master) have made their rulings with almost impossible speed:

Attempts by Donald Trump to delay the criminal investigation into his unlawful retention of government secrets have been largely thwarted after the Department of Justice regained access to about 100 documents with classified markings that the FBI seized from the former US president’s Mar-a-Lago resort in Florida.

The US appeals court for the 11th circuit this week set aside key parts of an order by a federal judge that barred the department from using the documents in its investigation, and additionally ruled that Trump’s lawyers need not review the documents over potential privilege concerns.

Yes. Judge Cannon made an absurd ruling, one that only a MAGA judge with less than two years of experience could have made, telling the parties that the DOJ couldn’t continue its criminal investigation until a special master ruled. Not only did the 11th Circuit contemptuously reject that argument, but it also did it in less than a week.

And then there is Judge Dearie, who has told Trump’s lawyers to put up or shut up within a week. Dearie wants all evidence that the documents are classified. There is likely no evidence.

Trump’s goal in requesting a special master was multi-pronged from the start, according to sources familiar with the matter, and the principal – though publicly unstated – aim was to apply the brakes on the criminal investigation, after the FBI search of Mar-a-Lago took Trump’s lawyers by surprise,” he wrote. “A second major aim, the sources said, was to use the special master motion as a vehicle to get more insight into what documents the FBI retrieved from the property because they were initially in the dark about the extent of Trump’s, as well as their own, potential exposure.

Ah, yes, Trump’s lawyers cannot trust Trump to remember or be open in telling them what he had. Additionally, one-time Trump attorney Christina Bobb declared and signed a statement saying all documents had been returned. Trump’s lawyers have to know that just representing Trump puts them at risk because he has a habit of hanging people out to dry.

Trump’s attorneys won’t know which files Trump had until potential charges are filed.

After the FBI raided Mar-a-Lago and, after a year of the National Archives begging for these records and being told that he had given all of them back, the fact that Trump had materials that are not supposed to leave SCIF rooms and only be seen by people with Special Access clearance has every normal person a bit light-headed regarding why he had these documents. No one is in the mood to slow-walk this investigation. National security is at stake. DOJ knows it, the judges know it, and even Trump’s lawyers now know it. They are now panicking.