Trump Could Be Facing A Rape Lawsuit In November 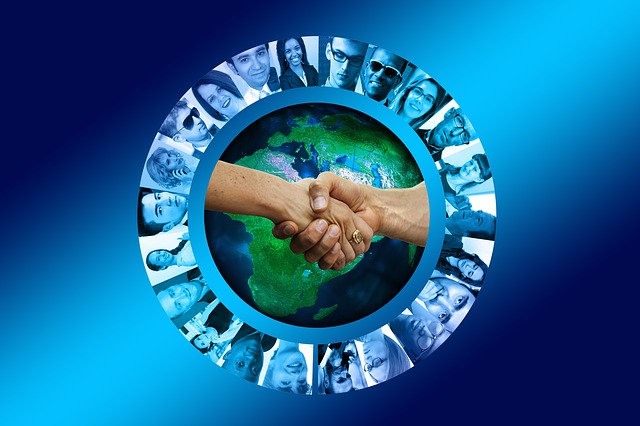 Trump got a limited victory in appeals court on E. Jean Carroll’s defamation suit, but he faces a potential rape lawsuit in November.

Carroll’s libel suit may wind up being of secondary concern to Trump since she has signaled she plans to file a new suit in November that directly accuses Trump of rape and seeks damages for the alleged attack itself.

A New York state law set to take effect in November allows plaintiffs such as Carroll to pursue civil cases over sex crimes that would otherwise be subject to a 20-year statute of limitations.

The potential rape lawsuit could come just as Trump is getting set to announce his 2024 presidential campaign.

A potential rape lawsuit would generate immense headlines and stand out from the mountain of criminal and civil legal issues that Trump faces. E. Jean Carroll has been steadfast in her claim that Donald Trump raped her.

The fact that Trump and Bill Barr misused the Justice Department to defend Trump in the defamation suit and that defense was continued by Attorney General Merrick Garland seems fundamentally wrong.

Without the power of the Executive Branch of the United States government to hide behind, Donald Trump could finally be forced to answer the allegation that he raped E. Jean Carroll.