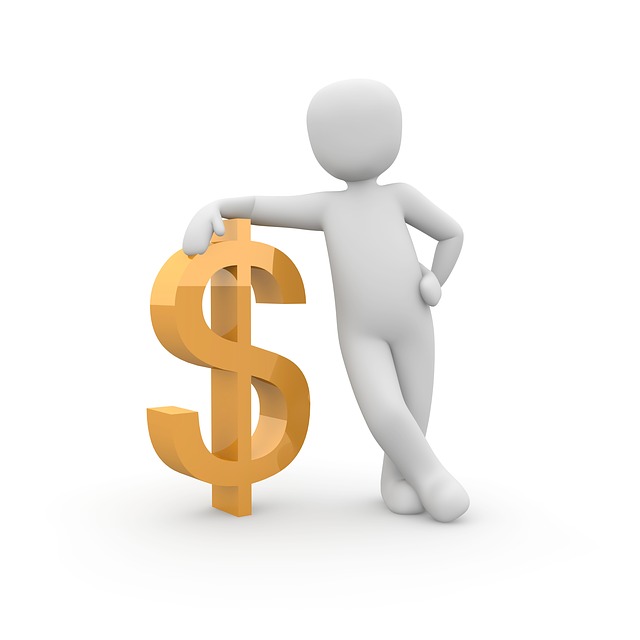 Due to my finding out about a raft of infrastructure issues at the house due to an 11:00 PM visit by an electrician (yours truly had the good fortune never to know what a boot was, at least as far as structures are concerned), you will be getting short rations post-wise today.

Some quick thoughts on the Russia-Ukraine war front:

Ukraine is nearing the end of the line on what it can accomplish via a conventional war. Various commentators, particularly Brian Berletic of the New Atlas, have been enumerating how Ukraine is getting smaller and smaller weapons and equipment shipments because the West in running out. Even worse, the new items are often disparate (as in each requiring different training, where relevant, shells, and repair), too few in number, and no better than what Ukraine had at the start of the war.

Ukraine is now clamoring for air defense systems when Western doctrine assumes air superiority (which results in under-investment in air defense) plus my understanding is most Western systems are not well suited to defend against suicide drones (among other things, not cost effective to try to track and shoot them). And even if the US and NATO had something fit for purpose and of sufficient scale to protect Ukraine infrastructure it would be months before it arrived and Ukrainians were trained on it. By then, there won’t be a lot of Ukraine’s electrical grid left if the Russians see fit to continue destroying it.

Ukraine has been widely reported to be on the verge of mounting yet another Kherson offensive, with as many as 60,000 soldiers massed for attack, although that figure comes from a single, anonymous account in a Western source that went viral in Russian Telegram. More sober commentators think the number is more like 20,000 to 30,000, which would be on par with the manning as of the last Kherson offensive.

Recall that the previous attempt was a disaster, with huge Ukraine casualties and no conquest of territory. The whole idea was misguided, with Ukraine advances easily seen on the open steppe and Russian, with their huge advantage in missiles and artillery, easily able to target and hit them.

Nothing has changed in Ukraine’s favor and arguably things are worse. Ukraine has lost men and has less materiel. Russia by contrast is already moving some men into the area thanks to its partial mobilization and has also been replenishing ammo and building more fortifications. The fall rains are about to start, which will limit Ukraine even further, forcing it to rely significantly on road and thus making its forces even easier to target.

We haven’t even gotten to how the Russian attacks on the Ukraine electrical grid are likely hurting logistics, communications, and morale. The BBC reports this morning that an advisor to Ukraine’s energy ministry said up to 40% of Ukraine’s energy infrastructure was “seriously damaged“. That is up from estimates of 30% the day prior. Zelensky warned in his evening speech on Wednesday of outages across Ukraine of up to four hours on Thursday.

And it is an open question as to whether the problems with Starlink, which the press has depicted as critical to Ukraine military comms, have been addressed. The Financial Times reported serious outages. Around that time, Elon Musk asked for Ukraine to foot the bill, then relented due to his pushing for peace and daring to present an outline that did not call for Russia to disgorge everything it had “liberarted” meant that the evil Putin had manipulated him. Quite astonishing since Putin and Musk have never met and Musk says they spoke only once, in 2021, before the war started. Is Putin so powerful that he can brainwash Musk by his long-distance psychic powers? Is that something they taught at the KGB?

It seems likely that Musk assumed his mesh design and whatever algos and signal encryption he has was more than sufficient protection. But if the Russians have figured out either how to crack or jam that, it does not seem likely that he can improvise new, effective and lasting signal defenses on the fly. Yet if Starlink continues to limp and Ukraine has the bad taste to whinge about it, it’s not hard to see the intel state blaming Musk (for instance, depicting him as not fixing it as a way to force the Pentagon to ante up) as opposed to showing that a Russian effort over many years was able to surmount a supposedly superior Western system.

Martial law declaration: an anti-terrorist measure? Putin’s remarks at the start of yesterday’s Security Council meeting sure makes it sound like that:

As we know, the Kiev regime refused to recognise the will and choice of the people, declining any proposals for talks. On the contrary, shelling continues and civilians continue to die. The neo-Nazis are using plainly terrorist methods, plotting sabotage at critical infrastructure, attempting to murder members of local authorities. Just like their ideological predecessors – Bandera’s followers and Hitler’s accomplices, they are trying to create a criminal underworld, sending sabotage groups to our territories.

The Ukrainian intelligence services plotted the explosion on the Crimean Bridge. We managed to prevent terrorist attacks in other Russian regions, specifically, at mass gatherings, on public transport, at energy facilities, including – and I want to stress this – at nuclear energy facilities.

In this context, I would like to remind you that before their accession to Russia, martial law was in effect in the Donetsk People’s Republic, the Lugansk People’s Republic, the Kherson and Zaporozhye regions. Now we must introduce the same mode under Russian law. This is why I have signed the Executive Order introducing martial law in these four regions. It will be submitted to the Federation Council for approval immediately. The State Duma has been informed about this decision.

Also, I consider it necessary in the current circumstances to give additional powers to the heads of all Russian regions. An Executive Order to this effect was signed today as well.

Top officials in the constituent entities of the Russian Federation should see to it that measures are taken to ensure the safety of people, the security and counterterrorism protection of critical infrastructure facilities, maintain public order, enhance the stability of the economy and industry, as well as launch and increase the manufacturing of products necessary for the special military operation. The regional heads will be authorised to establish corresponding headquarters to coordinate these efforts.

Ukraine supporters can argue that Russia’s attacks on the electrical grid are terrorism, since it is civilian as well as military infrastructure. That’s a strong position, but the West has no standing to make it after decades of the US not only taking out the electrical grid of its opponents in the opening days of its campaigns, but typically also destroying other infrastructure. The Russian approach, while brutally effective, is also comparatively surgical.

How the locals respond is likely to be a function of how well Russia manages these constraints. If the officials communicate that they are for safety, and the measures imposed seem like sensible security enhancements, the citizens in the newly “integrated” regions might not take umbrage, particularly if they are not all that different from what they were subject to before. We’ll hear more in the next few weeks if the citizens are chafing under the new measures.

Needless to say, the Western press is having a field day with the Russia’s new security measures. However the BBC to its credit does point out that citizens in what amounted to war zones were under restrictions before Russia imposed martial law:

Heightened security measures are also coming into force across Russia – there will be new restrictions on movement in regions along the Ukrainian border, notably Bryansk, Belgorod and Krasnodar. The same applies to Crimea, which was annexed by Russia in 2014.

Russia is moving tens of thousands of civilians and Russian-appointed officials out of the Kherson region, as advancing Ukrainian troops close in on the regional capital…

The transfer or deportation of civilians by an occupying power from occupied territory is considered a war crime.

I hope readers in Russia and/or follower of the Russian press can pipe up. I’m forced to rely on sources who have covered the evacuations only in passing. Dima at Military Summary (who can sometimes get out over his skis) made it sound as if the civilian evacuations were voluntary and pointed out how Russia was offering free housing all over the Russian Federation for anyone who left. That program also suggests to me that Russia regards the odds that Ukraine will blow the Kakhovskaya hydroelectric power dam as high, and the cost and time to restore any flooded areas would be also be high. Dima also argued it would be hard to move people out quickly.

Of course, the other issue that Russia faces is that even if its protections are effective, it’s pretty much impossible to prevent all terrorist acts. How many and how serious will the Ukraine sabotage acts be? I was in London during the IRA bombings. You got on a bus wondering if it might blow up but you still carried on as usual. If that winds up being the perceived level of risk in Russia’s “liberated” territories, that’s likely tolerable in the face of an ongoing war. We’ll have a better sense of the next phase as November and December roll around.