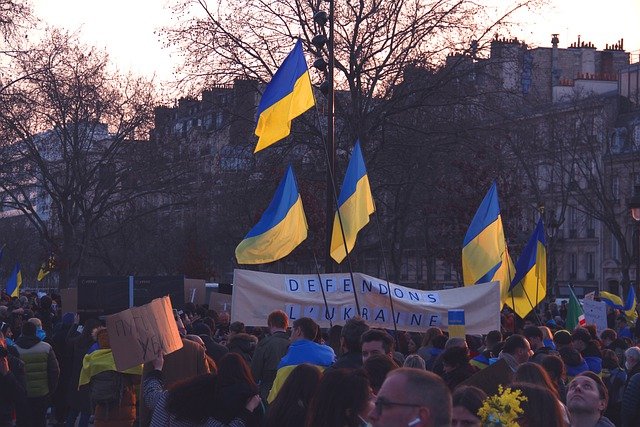 A Ukrainian historian wrote in an opinion piece in The New York Times on Sunday that Russian President Vladimir Putin made two major miscalculations regarding the invasion of Ukraine.

Yaroslav Hrytsak, a historian and professor at the Ukrainian Catholic University, wrote that “Russian aggression has been met with heroic Ukrainian resistance and united the West.”

He referred to Putin as a “master tactician but inept strategist” and said he has made his most profound miscalculation by not anticipating a response from the West and Ukrainian resistance.

“First, he was hoping that, as had been the case with his war against Georgia, the West would tacitly swallow his aggression against Ukraine. A unified response from the West was not something he expected. Second, since in his mind Russians and Ukrainians were one nation, Mr. Putin believed Russian troops needed barely to enter Ukraine to be welcomed with flowers. This never materialized,” he wrote.

Hrytsak wrote that despite Putin likely escalating the conflict further, “he is far from the military victory he sought.”

He added that Putin believes “he is at war not with Ukraine but with the West in Ukrainian lands.”

“It’s essential to grasp this point. The only way to defeat him is to turn his belief – that Ukraine is fighting not alone but with the help of the West and as part of the West – into a waking nightmare,” Hrytsak wrote.

The piece comes more than three weeks after Putin launched an invasion of Ukraine, where it has yet to capture the capital of Kyiv.

According to Hrytsak, the Russian invasion of Ukraine in 2014, which saw the annexation of Crimea along with the capture of parts of the Donbas region under Russian-backed separatists, confirmed that the distinction between Ukrainians and Russians “lies not in language, religion or culture – here they are relatively close – but in political traditions.”

Ukraine Is Biden’s Defining Issue, and His Biggest Economic Challenge