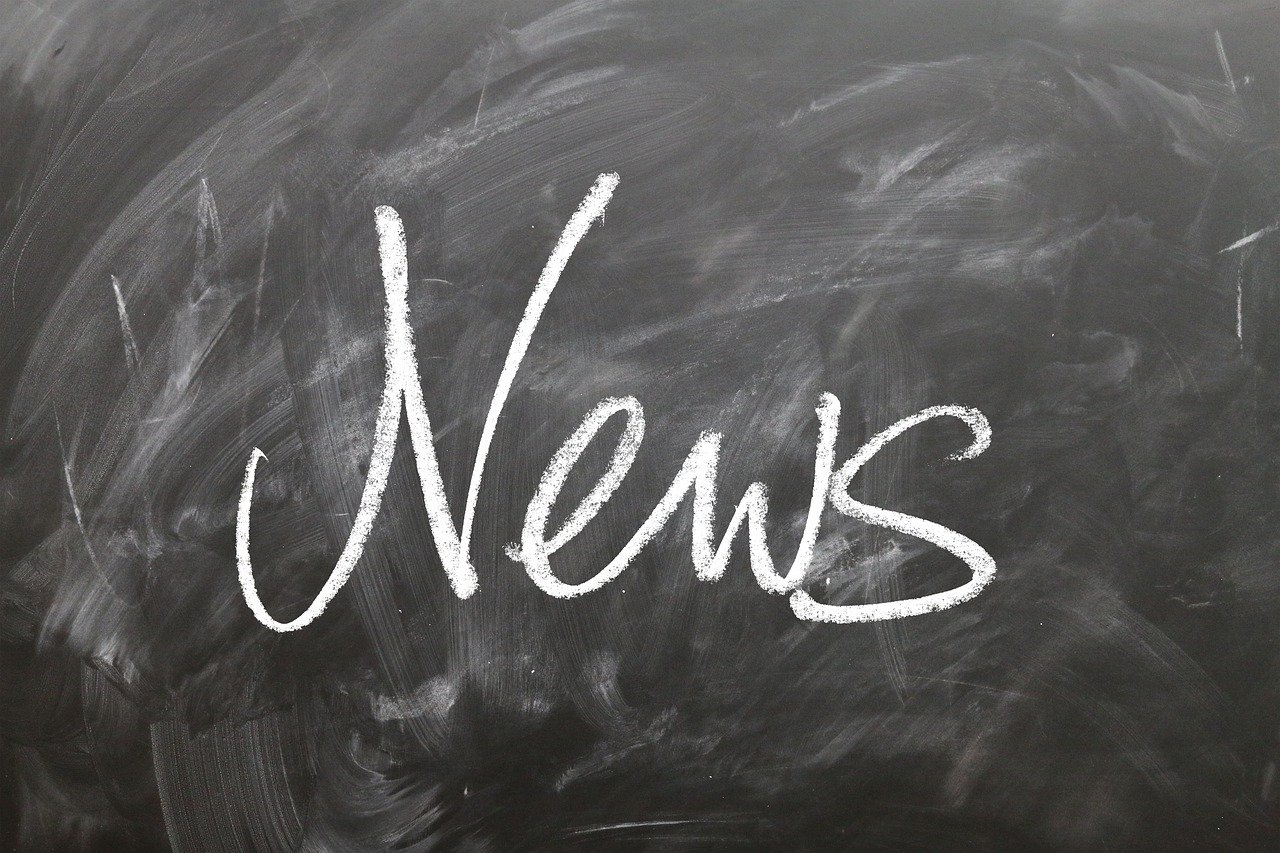 A former Olympian and Virginia Tech female swimmer blasted the NCAA in a letter Sunday over their policy of allowing biologically male swimmers to compete against women.

Reka Gyorgy argued in the letter that the participation of Lia Thomas, the transgender University of Pennsylvania swimmer, effectively resulted in her disqualification, since she came in one spot short of making the finals.

“I swam the 500 free at NCAA’s on March 17, 2022, where I got 17th, which means I didn’t make it back to the finals and was first alternate. I’m a 5th year senior, I have been top 16 and top 8 before and I know how much of a privilege it is to make finals at a meet this big,” Gyorgy wrote in a letter to the NCAA obtained by Mary Margaret Olohan of the Daily Wire.

“This is my last college meet ever and I feel frustrated. It feels like that final spot was taken away from me because of the NCAA’s decision to let someone who is not a biological female compete. I know you could say I had the opportunity to swim faster and make the top 16, but this situation makes it a bit different and I can’t help but be angry or sad. It hurts me, my team and other women in the pool,” she wrote.

Gyorgy cited other examples of female athletes being prevented from placing or advancing at the competition because of Thomas’s outperforming them.

“One spot was taken away from the girl who got 9th in the 500 free and didn’t make it back to the A final, preventing her from being an All-American. Every event that transgender athletes competed in was one spot taken away from biological females throughout the meet,” she added.

Pleading with the NCAA, she urged compassion for and empathy with the female swimmers who feel disenfranchised by the purportedly progressive movement to include Thomas and other transgender athletes in female sports spaces.

“I ask that the @NCAA takes time to think about all the other biological women in swimming, try to think how they would feel if they would be in our shoes. Make the right changes for our sport and for a better future in swimming,” she said.

On Thursday, a Virginia Tech swimmer also competing in the NCAA championship told SavSays that her teammate, believed to be Gyorgy, was brought to tears after she placed 17th in a race in which only the top 16 advance. This means that she was technically bumped out of finals by Thomas.

“She was very emotional, which was very hard to see because its her last NCAAs, and she really loves that race, and it was just heartbreaking to see that she put all her effort into it today and went the best time that she’s won in a morning session before and still not make it back,” the swimmer said.

Gyorgy’s statement is notable as she is the first swimmer from the NCAA women’s swim championship to speak out against Thomas’s participation. Until Sunday, mostly parents of the girls who have raced against Thomas have shared their testimonies, either openly or anonymously.

One mother told our Madeleine Kearns how her daughter and her teammates “are being quieted,” adding, “The coaches won’t talk with them about it. . . . They’re essentially saying smile, shut up, and step aside.”

Lia Thomas finished first at the NCAA 500-yard freestyle event and tied fifth on Friday with Riley Gaines of the University of Kentucky in the women’s 200-yard freestyle.

Oath Keepers Charged with Seditious Conspiracy to Use Dangerous Defense