The average bonus paid to financial professionals on Wall Street hit a new all-time high in 2021, soaring past the previous record set the year before. 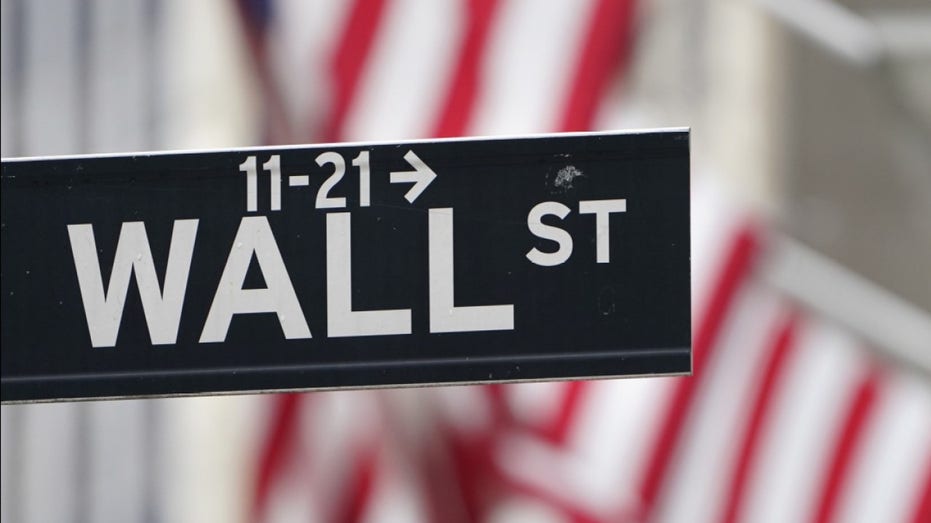 New York State Comptroller Thomas DiNapoli’s office reported Wednesday that the average securities industry worker in The Big Apple raked in $257,500 during the December through March bonus season, which is 20% more than in 2020.

Officials had expected an increase of 15.7%, and income taxes on the $45 billion total bonus pool could help the city exceed its expected revenue, according to the press release. 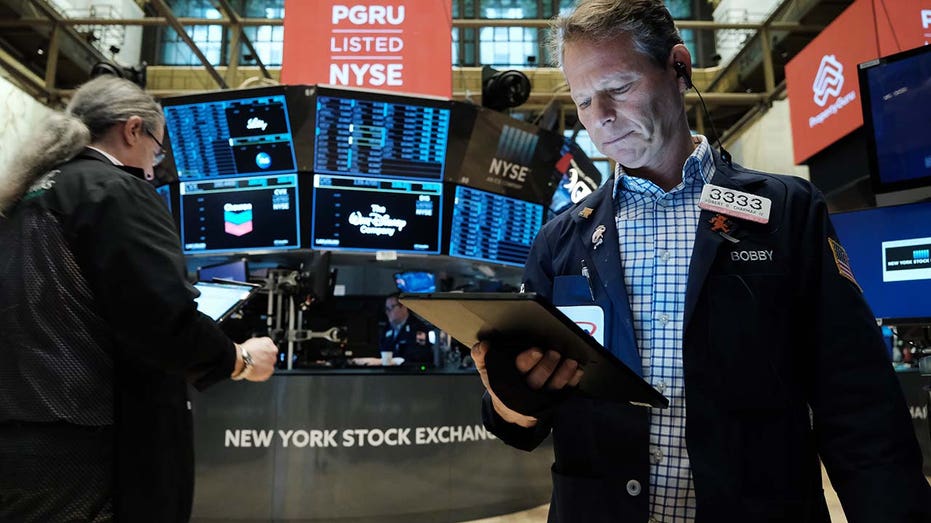 While securities industry workers only make up around 5% of private sector employment in New York City, their wages account for 20% of the total paid out. Last year, according to DiNapoli, the industry accounted for 7% of total tax collections for the city last fiscal year and 18% for the state.

“Wall Street’s soaring profits continued to beat expectations in 2021 and drove record bonuses,” DiNapoli said in a statement. “But recent events are likely to drive near-term profitability and bonuses lower.” GET FOX BUSINESS ON THE GO BY CLICKING HERE

“Markets are turbulent as other sectors’ recovery remains sluggish and uneven, and Russia wages an inexcusable war on Ukraine’s freedom,” he explained. “In New York, we won’t get back to our pre-Covid economic strength until more New Yorkers and more sectors — retail, tourism, construction, the arts and others ­­— enjoy similar success.”