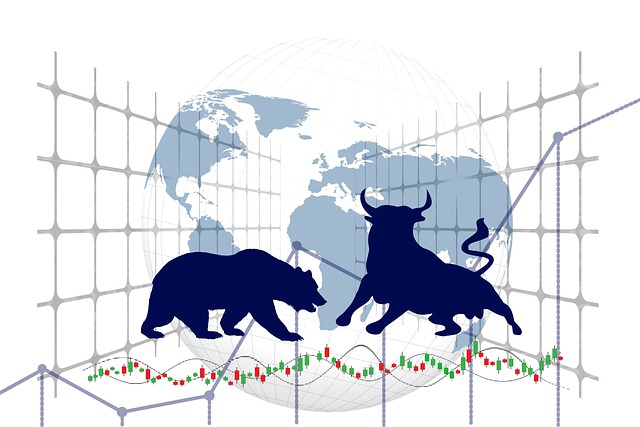 Wall Street players took a step back on Wednesday, surveying the trading landscape after the gains of the last few days. Shares pulled back a bit, as investors booked profits from a recent rally that saw the Nasdaq close above 14,000 and the S&P 500 finish above 4,500 for the first time since February.

Nine of the 11 S&P sectors are lower, led by weakness in Financials and Healthcare. Energy was the best performing segment, climbing by 1.7%. Utilities eked out a thin gain as well.

The slide in stocks was paired with buying in the bond market, with yields edging lower following the sharp gains seen in recent days. The 10-year Treasury yield dipped 7 basis points to 2.31% and the 2-year fell 5 basis points at 2.11%.

“10y UST yields have been in a falling trend since the ’80s,” Kim Cramer Larsson, a technical analyst at SaxoBank, said. “Yields are now close to testing their upper trend falling line. Coincidentally, the trend line is following the 200 monthly SMA. Both will act as resistance.”

“The US 2-year Treasury yields are testing long-term falling trend line. A break above is likely to push yields to test the 2018 peak at 2.86%.”

Kinsale Trading maintained a bullish outlook for stocks, despite the risk from higher rates. “Bottom line, rates are rising,” the firm said. “They will continue to become a stronger and stronger headwind on the economy and the markets, but they aren’t near levels yet that would imply economic growth is stalling.”

Kinsale continued: “That’s why, despite many risks facing markets, we’re sticking with stocks – because we could still have a year (or more) of expansion left (although that might be too optimistic), but we’ll be watching.”

An upswing in crude prices provided a headwind for stocks. WTI advanced to around $114 per barrel as President Joe Biden embarks on a four-day trip to Europe today with more sanctions on Russia expected.

Among active stocks, meme names will remain in focus after recent big moves higher. GameStop is rallying again after chairman Ryan Cohen boosted his stake in the company to 11.9%.

Adobe is the biggest decliner in the S&P following weak guidance.