When Will the Baby Formula Shortage End? 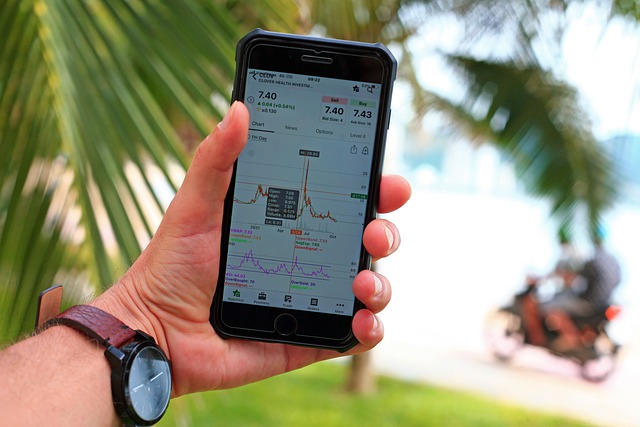 It has been about a month since Abbott Laboratories reopened its formula plant in Michigan, but the US is still in desperate need of baby formula. The plant ceased operations in February after certain formulas were recalled for containing bacteria after infants became sick. Abbott had a huge 40% stake in the formula market within the US. The production plant was supposed to resume operations in June but this was pushed back a month due to flooding in the area. Certain states saw out-of-stock rates near 60% in July, but the national average currently sits at 30%.

The White House secured 17 Operation Fly Formula missions and imported enough powder to make 61 million bottles. The Defense Production Act was revoked to remove some tariffs, but this was a temporary fix. US consumers need enough formula for 65 million bottles per week. Experts now believe that the shortage will last into the fall months.

The Food and Drug Administration (FDA) failed to act in a prompt manner. Some of the red tape and regulations are to blame. FDA Commissioner Robert Califf testified in July, displacing blame from the FDA, and saying that they simply did not know. “No law requires manufacturers of these products to notify FDA when they become aware of a circumstance that could lead to a shortage of these products. Without this information, the Agency may have little or no insight as to when a major shortage may occur, preventing us from taking potential mitigation efforts until a crisis becomes apparent,” Califf said. He believed that formula availability to normalize in up to eight weeks.

An investigation shows that the FDA was first notified of formula contamination in December 2021. In fact, 128 complaints were filed between December 2021 and March 2022. The FDA certainly was aware of the contamination before they took action. The White House also took too long to respond as Biden did not invoke the Defense Production Act until May 2022, when 40% of formula was unavailable. This issue should have been solved months ago but persists due to government incompetence.

See also  The baby formula shortage is getting worse.