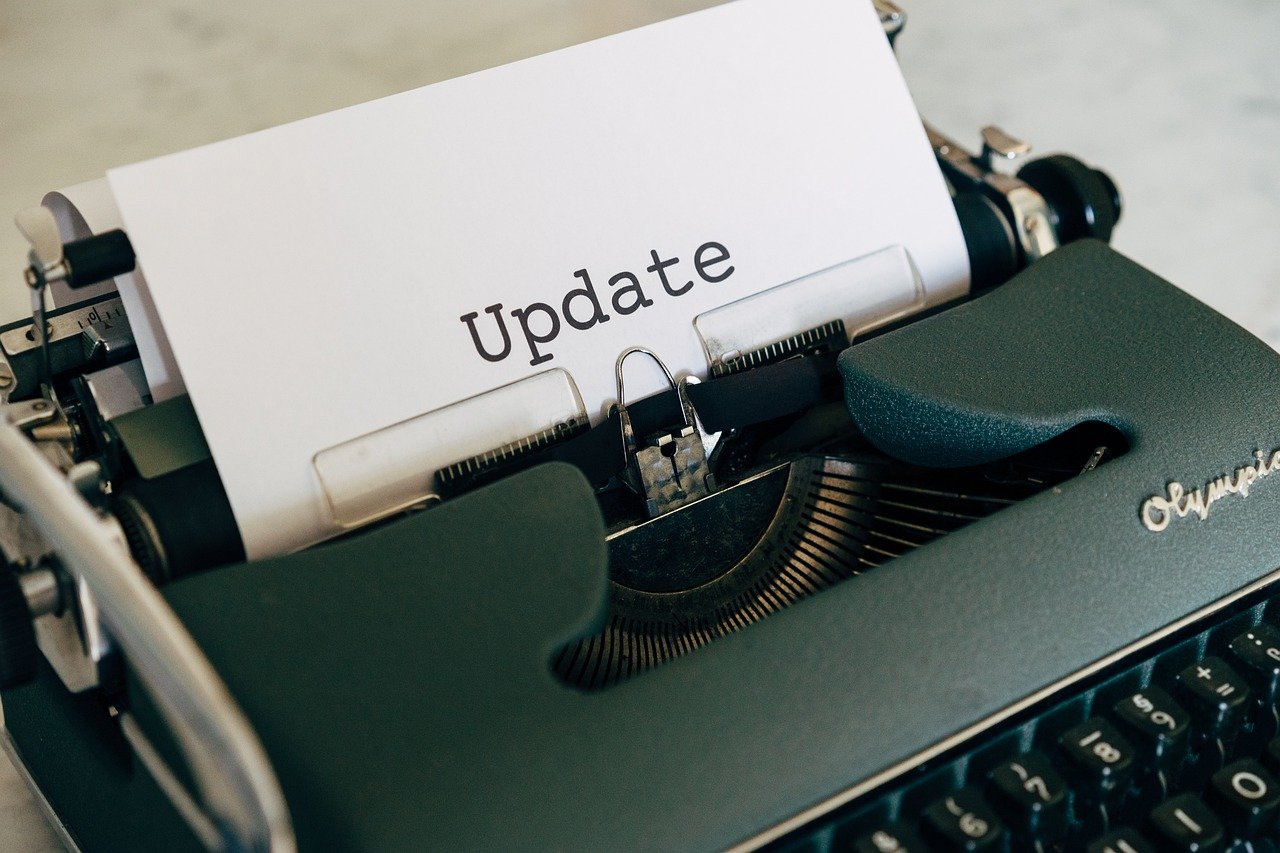 An asteroid minding its own business not too far from Earth is about to get knocked about by a visitor from our planet.

On Monday, NASA’s Double Asteroid Redirection Test spacecraft, or DART, is set to collide with Dimorphos, a small asteroid that is the moon of a larger space rock, Didymos. While these two near-Earth objects pose no immediate threat to our world, NASA launched DART last year to test a technique that could one day be used for planetary defense. Here’s what you need to know about the mission.

When is the collision and how can I watch it?

NASA Television will broadcast coverage of the end of this mission beginning at 6 p.m. Or you can watch it in the video player embedded above.

If all you want to watch is a stream of photos from the spacecraft as it closes in on the asteroid, NASA’s media channel will begin broadcasting those at 5:30 p.m.

Why is NASA crashing into an asteroid?

NASA isn’t just wasting an expensive, sophisticated spacecraft for fun. The agency is doing its job.

In 2005, Congress set a mandate for NASA to find, by 2020, 90 percent of near-Earth asteroids that are big enough to destroy a city — those that are 460 feet or wider in diameter. But Congress never gave NASA much money to perform that task, so it remains more than half unfinished, with about 15,000 more of such asteroids to discover.

While the agency is searching the heavens for deadly space rocks, it also is developing methods for responding to a threat, should one emerge.

The DART mission isn’t like the movie “Armageddon.” Blowing up an asteroid generally would not be a good thing to do. Rather, the mission is a proof-of-principle demonstration that hitting an oncoming asteroid with a projectile can nudge it into a different orbit.

For a dangerous oncoming asteroid, that nudge could be enough to change the trajectory from a direct hit to a near miss.

What will happen during the collision?

The mission’s target is Dimorphos, a small asteroid that is about 500 feet in diameter and orbits a larger object, a half-mile-wide asteroid named Didymos. A distance of about 0.6 miles separates the two, with Dimorphos completing one orbit around Didymos every 11 hours, 55 minutes.

DART will essentially be a self-driving suicidal spacecraft, guiding itself to its demise with people at the mission operations center at the Johns Hopkins Applied Physics Laboratory in Maryland largely just spectators.

“You’re moving extremely fast,” said Elena Adams, the DART mission systems engineer. “And at that point, you cannot really send any commands. And so your system has to be very, very precise in how it’s controlling the spacecraft.”

DART’s camera will not spot Dimorphos as a separate dot from Didymos until about an hour before the crash. Then it will adjust its flight path, ending in a glorious collision.

“It is really hard to hit a very little object in space, and we’re going to do it,” Dr. Adams said.

What happens if the mission succeeds?

If DART and Dimorphos connect as planned, the small asteroid’s orbit will get closer to the larger Didymos. The magnitude of the change will depend on the structure and composition of Dimorphos.

If Dimorphos is solid and DART carves only a small crater, then the change will follow the basics of a Physics 101 problem — two objects colliding and sticking together. Because DART is moving in the direction opposite to Dimorphos, it will sap some of the asteroid’s angular momentum, causing it to move closer to Didymos and speed up.

But if Dimorphos is more like a pile of rubble held together by gravity, then the impact will create a deep crater and send a shower of debris flying into space. That cascade of rock will be like the thrust of a rocket engine pushing against the asteroid. In that case, the orbit of Dimorphos will descend even closer to Didymos.

It will take some time to know how well it worked. A companion that launched with DART, LICIACube, will capture images of DART’s demise from a vantage point relatively close to the asteroid.

Other spacecraft, including the Hubble Space Telescope, the James Webb Space Telescope and another recently launched mission, Lucy, will be using their instruments to monitor the collision from farther away. Telescopes on Earth will also watch for changes in the dimming of Didymos as Dimorphos crosses in front of it.

Artemis I, the uncrewed mission meant to kick off NASA’s return of astronauts to the moon, scrubbed a pair of launches on Aug. 29 and Sept. 3 because of technical issues during fueling.

After testing a fix to a leaking hydrogen fuel line last week, NASA planned to try to launch again on Tuesday, Sept. 27. But poor weather conditions prompted the agency to call off the launch attempt.

The agency now must decide whether the risk of Tropical Storm Ian requires rolling the rocket back to the Vehicle Assembly Building, essentially a giant garage where engineers work on the rocket away from the elements. If NASA decides conditions are safe enough to keep the rocket at the launchpad, it may try to launch in early October. But if the rocket is rolled away from the launchpad, the agency may have to wait several weeks before trying again. NASA says it may make that decision on Monday.